Here are the things I have started to do in the last 36 hours:
Count the steps I take from point A to point B nearly every time I walk, make extra sure not to step on any shadows, cracks or holes in the pavement, and probably most annoyingly – I have started replaying any information I hear over and over in my head. It’s kind of like a little 3-ring circus inside my head. One ring counts, the next avoids potential flaws in the walkways, and the next keeps the music going for as long as I like. 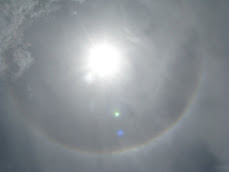 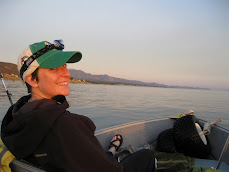 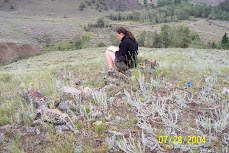 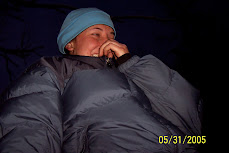 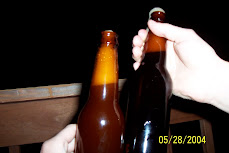 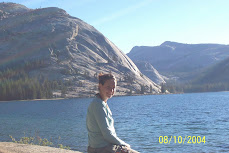 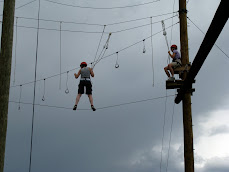 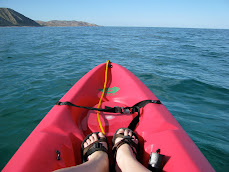 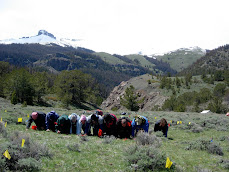 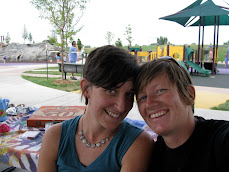 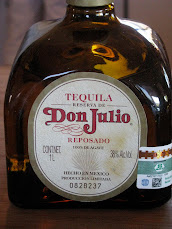 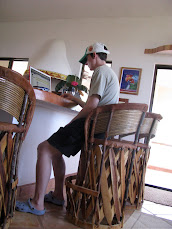 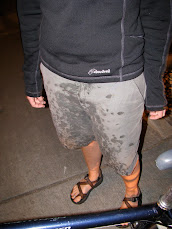 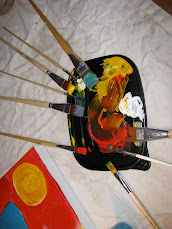